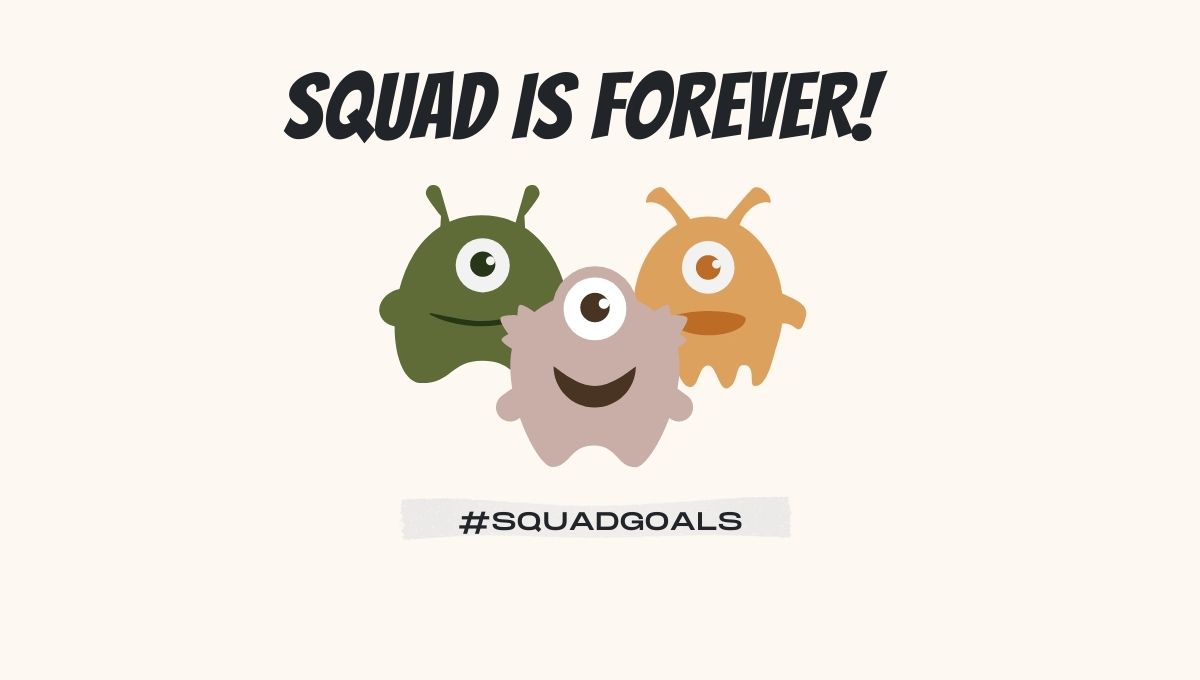 Squad Captions: Blessed are those who have a squad to rely on, do random crazy stuff, have each other backs, and the most important to all, loyal to each other. Not everyone is lucky enough to have die-hard loyal and trustworthy friends in life. If you have a bunch of loyal friends who can even topple mountains or jump from the top of a mountain for you, you are rich beyond your imagination in life. To celebrate the friendship you share with your dearest squad members, we have come up with some of the most heart-melting and savage squad captions for Instagram that are Insta-worthy and perfect to flaunt the unbreakable bond and love you share with your squad. Check out the latest squad captions below.